Jericka Duncan is an American journalist...working as a reporter for CBS News...wiki reveals her age as of 2019...celebrates her birthday on...adoring her father and mother, and revealing her love for her younger brother...sharing pictures of her baby daughter...married life, husband and...has been honored with several awards and recognitions...

Jericka Duncan is an American journalist currently working as a reporter for CBS News. She was named Journalist of the Year in 2012 by the Philadelphia Association of Black Journalists. The journalist came into the headlines when she revealed offensive text messages sent by Jeff Fager on “CBS evening news.”

Jericka Duncan, 38, celebrates her birthday on the 12th of August of every year.

Jericka is the eldest of three children born to her parents. She is a family-loving person and always shares beautiful moments spent with her family members on social media. She also shares posts adoring her father and mother and revealing her love for her younger brother and sister.

As of her education, Jericka attended Ohio University’s Zanesville Campus and graduated with a degree in Communication in 2005.

Married To Husband? About Baby

Jericka Duncan frequently shares pictures with her daughter. But she has not revealed the father of her daughter. 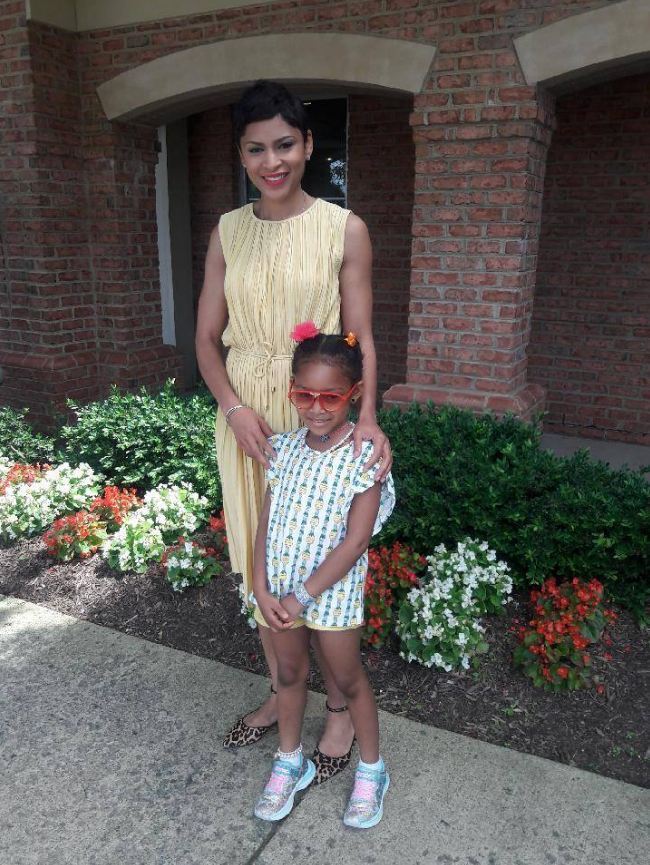 So the queries about her married life, husband, and other details on her personal life are yet to be disclosed.

However, seeing her social media posts, it is evident that she loves her daughter very much. Additionally, she also enjoys running and reading in her spare time.

Soon after graduation in 2005, Jericka Duncan began her career in the same year by working as a reporter in Elmira, New York.

While working there, she covered the search of Ralph “Bucky” Philips. She was also awarded New York State Broadcasters Association Award in 2007 for Best Spot News Coverage.

After Elmira, she went to Buffalo, New York, to work for CBS-affiliate WIVB in 2007. There, she spent three years as a reporter.

In 2010, she joined another CBS-affiliate KYW TV in Philadelphia, where she covered several important stories, including Hurricane Irene in 2011 and Superstorm Sandy in 2012.

Jericka joined CBS News in 2013 as a news correspondent and reporter. Since then, she has covered several nationally essential issues.

“ If you repeat these false accusations without any of your reporting to back them up, you will be responsible for harming me...there are people who lost their jobs trying to harm me...that will become a serious problem.”