Sean Gallagher is no new name in the British film industry...bio reveals his age as of 2019...portrayed the role of Sheldon Leveque in the TV series Island at War in 2004...performed amazingly in several movies including the role of Percy Fitzpatrick in the movie Jock: A True Tale of Friendship in...attended St. Edmunds School in Canterbury, England

Sean Gallagher is no new name in the British film industry. With numerous credits on theatrical productions, TV series, and films, he is one of the highly celebrated personalities.

In addition to his acting works, he is also a passionate anti-drugs campaigner and has contributed to several programs.

He is also a member of Release, a UK-based agency providing legal advice and legal representation for people charged with drug possession.

Sean Gallagher was born on 2nd September 1965 in Luton, Bedfordshire, England, the UK, with the birthname Sean Campbell Gallagher.

Born to father, Desmond Gallagher, and mother, Margaret Gallagher, he has Irish and Danish ancestry.

Growing up in Kent, England, he attended St. Edmunds School in Canterbury, England. After his study, he was initially trained as a groom and horseman and was also a skilled croupier.

Later he got training at the English and American Drama School, where he learned much of his acting skills along with learning to master several accents.

He began his career in 1992 by appearing in the TV movie The Guilty playing the role of Eddy Doyle and TV series, Boon, as Tony Heard in the same year.

In 1993, he performed in TV series like East Enders, The Bill, and Peak Practice. From then onwards, he began to appear in several projects with significant roles continuously.

By now, he has established himself as a promising actor in the British entertainment industry.

Sean Gallagher has acted in several films and TV shows in his more than two and a half decade long career. Some of which were hits in their times and his roles in them were also critically acclaimed.

Enjoy Reading: Who Is Pedro Pascal Girlfriend? Facts On Gay, Movies, Net Worth 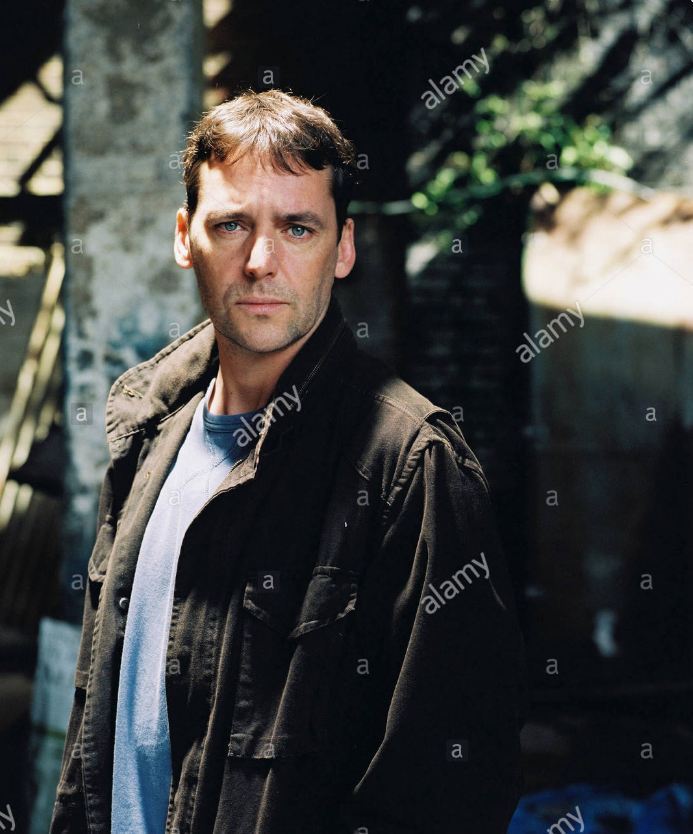 Similarly, he has also performed amazingly in several movies including the role of Percy Fitzpatrick in the film Jock: A True Tale of Friendship in 1994, Sean in the TV movie Christmas in 1996, Jo in La Passione in 1996, Billy Elephant Juice in 1999, Clive in Offending Angels in 2000, Chad Wiley in Making a Killing in 2002, George in Ella and the Mothers in 2002, Johnny in The Deal in 2004, and Colin Somerville in the TV movie Class of ‘26.